Thank You Through The Years

We cannot thank you enough to everyone over the last 10 years that have helped us raise funds, build and maintain the school and saved lives supporting the maternity project. We aren’t able to list all donations, however, we have put together a few of the large events and fundraisers here.

Hollie, Hannah and Hannah’s Windsor and Eton Half Marathon 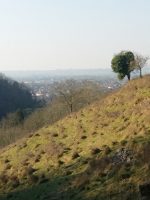 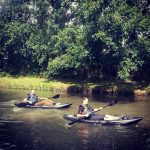